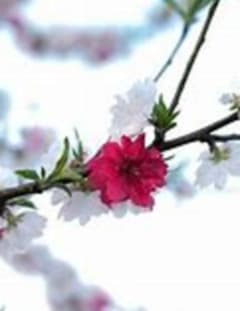 Euratee Draper was born September 28, 1920 in Grapeland, Texas. She lived to be 101 years old. She grew up poor but was loved greatly by her parents. She joined the Great Migration from the South and came to California with her two young children where she eventually landed in San Francisco. She did not have a college degree, but she worked hard, bought property, and lived the American Dream. She passed on a legacy of grit, hard work and devotion to her family. She did not hold her tongue when she had something to say, and she usually had something she needed to say. She lived well, but she also endured the heartaches of life that women go through. Nevertheless, she was a rock for her family and was an illustrious example of steady living and common sense.
She leaves behind her two children, Annis Jones of Oakland, CA and Robert Ellis of Hayward, CA. A stepson who cherished her, Eric Draper (Salina) of Santa Clarita, CA. Four grandchildren, Rowena (Richard), Lonnie (Jina), Andre and Boyce (Kim preceded her in death). Six great grandchildren and three great-great-grandchildren.
Euratee’s husband, Sam Draper, who preceded her in death, will also be buried with her (ashes). She finally found the man of her dreams.
“For God so loved the world that He gave His only begotten Son, that whosoever believeth in Him should not perish but have everlasting life”. She wanted everyone to know this!