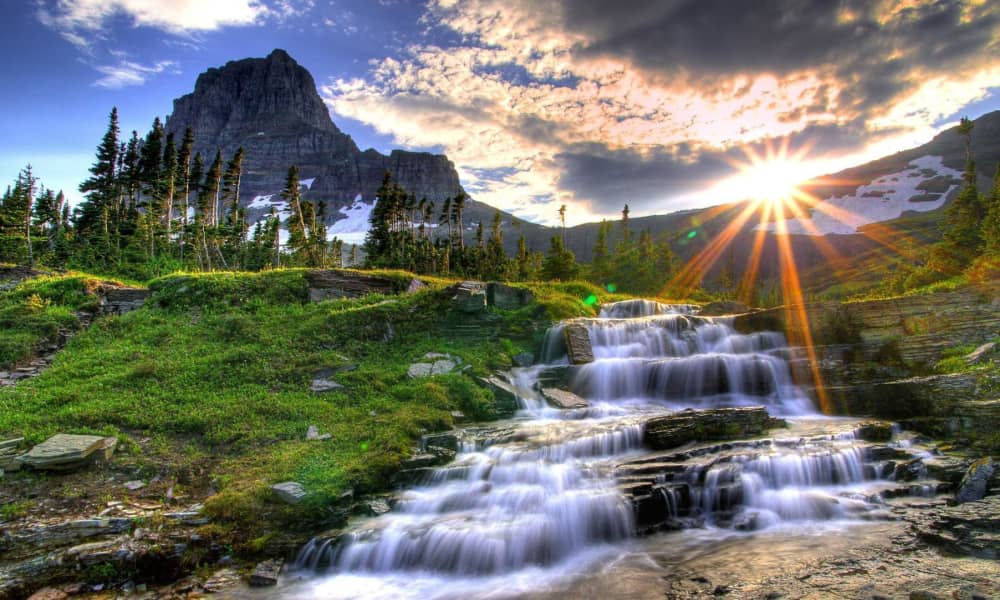 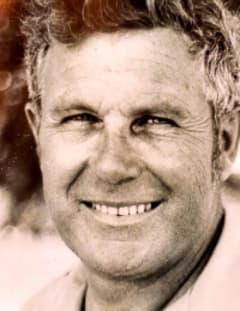 Harry Vela passed away Thursday, March 24, 2022, in Jackson, CA at the age of 96 years old in his childhood home. He was born a fourth generation Vela on July 10, 1925. He was raised on the Vela ranch at Clinton and Butte Mountain roads in Jackson, walking to Aetna Grammar School and graduating Jackson High School in 1941 at age 16.

He was preceded in death by his parents, Desalena Agnes (Cuneo) and Nelson Wilfred Vela and his siblings Robert Vela and Dee Anna Rae (William) Tasto.

Harry served his country in the U.S. Army during WW II with the troops at the Alb River Crossing in Germany entering service on November 1st, 1943. He was honorably discharged on May 9, 1946. He returned to Jackson, lived his life on the family ranch, working for the Amador County Sheriff’s department for 33 years. He was secretary for the Native Sons for 50 years and secretary for Little League for 20 years.

He had a deep love for Amador County as well as the high Sierras and Nevada. He loved spending time in the mountains, Carson City, and Virginia City. Favorite events included the Amador County Fair, Kit Carson Days, Dandelion Days, and the Latrobe Pancake Breakfast. He was a regular at local restaurants, especially Sammy’s and Perkos where he was always treated like family.

Harry had a passion for his homeland; he was often an outspoken proponent for preserving the rich history of the past as well as environmental conservation. He loved rocks, country music, John Wayne and all the old western movies.

Family and friends are invited to attend a visitation held from 5:00 PM to 7:00 PM on Thursday, March 31, 2022, as well as a funeral service at 9:00 AM on Friday, April 1 at Daneri Mortuary Chapel in Jackson, CA. Family burial will follow at the Jackson Catholic Cemetery.

Memorial donations may be made to Jackson Senior Center. The family wishes to express deep gratitude to American Heritage Hospice and his live in caregiver Aliti. 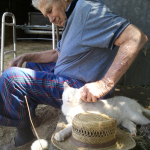 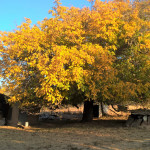 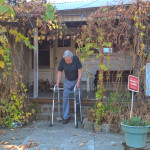 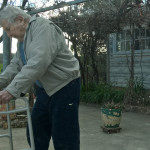 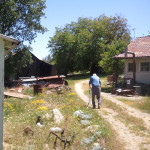 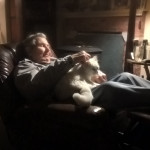