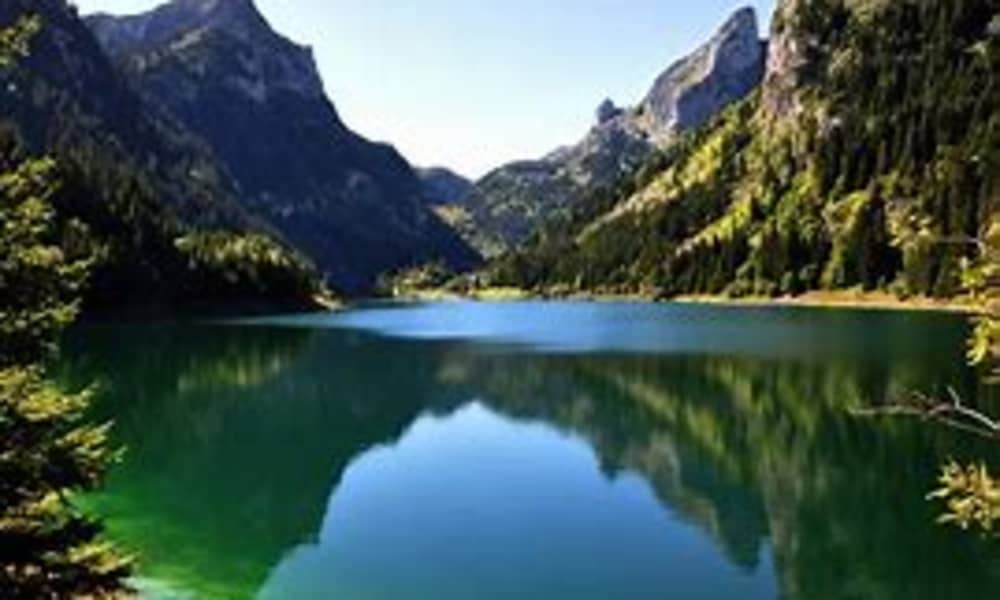 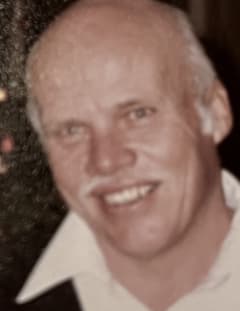 John is survived by his wife of 56 years Micki Marti; a daughter, Carrie Guess, and son and daughter in-law, Michael & Eileen Marti; He is also survived by grandchildren; Nicole, Miranda, Melissa, Arlo and 6 great grandchildren as well as many nieces and nephews. John is preceded in death by his sisters Vicki and Rosie and brother Harold.

After high school John then enlisted in the U.S. Army serving during the Korean War. John was a grad of Sacramento State, where he played football. From there he worked passionately as a counselor and assistant director at the Sacramento County boy’s ranch helping young men change their lives. In John’s free time and retirement, he enjoyed playing golf, watching sports, but most of all he loved spending time with grandchildren, nieces, and nephews.