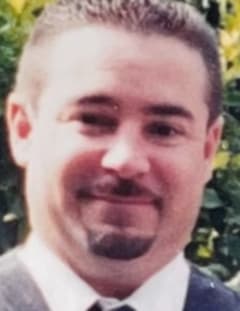 Richard Robert Agrella passed away Thursday, December 15, 2022, in Amador City, CA at the age of 55. He was born in Redwood City, CA on August 11, 1967, the son of Sharon Darlene (Rowe) Agrella and the late Maurice Anthony "Jerry" Agrella.

Richard is survived by his mother, Sharon Agrella of Rancho Murieta; son Nolan Agrella and his wife, Taytum, their son, and Richard's grandson, Colton Agrella of Amarillo, TX; daughter, Kayla West and her husband, Zach West of Lodi, CA; his older brother, Anthony Agrella, and his wife, Julie and nephews, Dominic and Vincent of Elk Grove, CA; his younger sister, Veronica Broucaret, and her husband, Matthew and nephews, Jack and Chase of Amador City, CA. Richard was preceded in death by his father, Maurice "Jerry" Agrella.