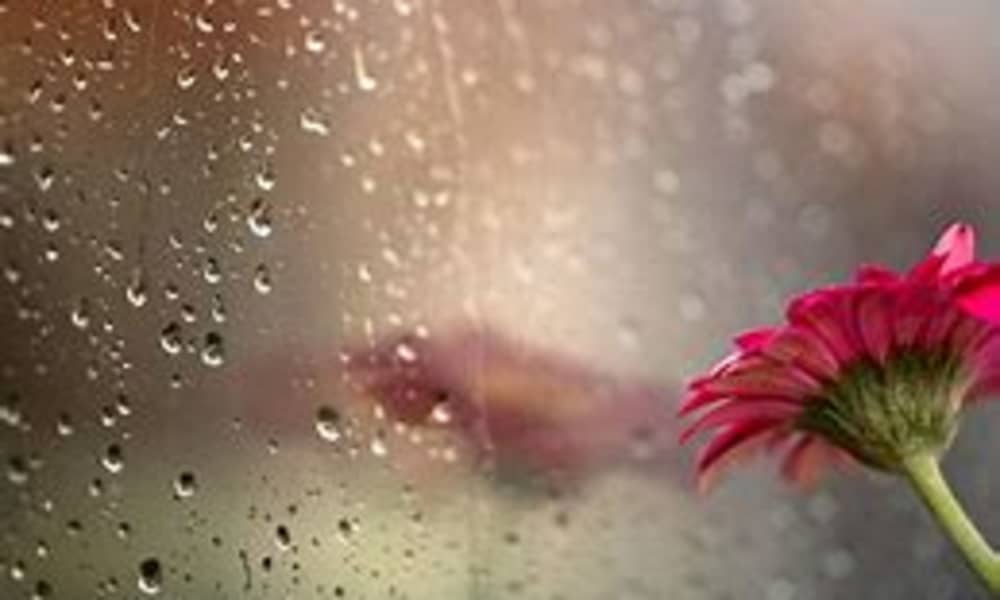 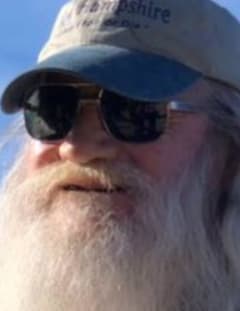 Russ and his family moved from El Dorado County to Sutter Creek in 1958 when he was in 6th grade. He graduated from Amador High School in 1965, and while at Amador he participated in cheer, baseball, and choir. He was the first male cheer leader at Amador High.

After attending UND for one year, he moved to Christine, ND. In the spring of 1972, he met his future wife, Susan (Sue) Norton in Morehead, MN. In October 1972, Russ and Sue were married and made their home in Christine, ND. Soon after, Russ and Sue bought a farm in Minnesota with their friends and raised cows for market until 1974. Russ and Sue had a liking for antiques and would buy and sell them to supplement Russ’s main income as a carpenter. In 1974, they took their first load of Antiques out to California to sell. They made multiple trips from the Midwest to California taking loads of antiques back and forth selling them. On one of their trips to California, they met their dear friend, the late Chuck Dunklee, an antique vendor, and a long-term partnership and friendship was born. They continued to make trips across the country collecting antiques, living in several places along the way such as Salamanca NY, Tyler, TX and Reseda, CA. Russell, and Sue’s first child, Emily Christine (named after the town they first lived in together) was born in 1979. Eventually Russ, Sue and Emily returned to Amador County to stay in 1984. His second daughter, Abigayle Rae was born in 1989.

After moving back to Amador County, Russ and Sue opened an Antique store in Drytown. While Sue worked as the storekeeper, Russ continued to go on his shopping trips. When not dealing Antiques, Russ worked as a carpenter as his main trade to support his family. He began working with the Jackson Rancheria in 1996, working on the “Rez Crew” where he retired in 2012.

He was always there for his daughter’s and grandkid’s activities. He was well known as the “volleyball dad” and was very involved with both of his daughter’s girl scout troops, especially during cookie time. He loved attending all his grandkid’s sports activities. He was well known for his loud voice, cheering their teams on, and never missing a game or match except in the rarest or circumstances.

He loved spending time with his family. His favorite past times included watching baseball, Antique Road Show, taking road trips, exploring old mining and ghost towns, and old rail roads. His most recent passion was collecting antique carved chairs. He loved the gold rush history and Drytown. In his later years, he was known to be sitting outside his home in Drytown and would wave to everyone that went by.

He was a loving person, a kind soul who was never judgmental towards others. He was the very best father and grandpa, a good friend, and an excellent carpenter. He was supportive and always there for everything and for everyone who needed it.

Russ was preceded in death by his wife of 36 years, Sue Norton Tirapelle in May of 2009. He was also preceded by his younger brother, John Tirapelle, in January of 2013, and his In-Laws, Ernie Coldren in September 2006, and Steve and Sandy Sielig in September and October 2012.

Russ was loved by many and will be dearly missed. As he always said, “That’s my (his) story and I’m (he’s) sticking to it”

A celebration of life will be held for Russ on Sunday, June 26th 2022 at 11:00AM in Pokerville Hall at the Amador County Fairgrounds in Plymouth, CA. All family and friends are welcome. Memorial donations can be made in Russ’s name to the Amador County Historical Society. PO BOX 761 Jackson CA 95642. 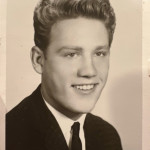